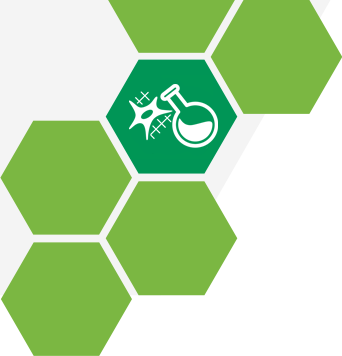 Due to low bioavailability of the active ingredients, the preferred oral application of antibiotics does not always lead to therapeutically relevant drug levels at the site of action. It may also lead to the development of resistance in pathogenic germs. In order to achieve an appropriate concentration of the drug, it is possible to increase the oral dose of the drug or to improve their bioavailability, e.g. through infusion, transdermal or buccal application.

In each case, these systemic applications cause the whole organism to be stressed by the antibiotic or the resulting metabolites. They may also lead to serious adverse reactions. Therefore, a local drug release, which leads to therapeutic antibiotic concentrations at the site of action, is advantageous in many cases. Hence, one focus of our research work is the development of local drug delivery systems (DDS).

Another focus of our work is to supply medical devices, such as implants, endoprostheses and wound dressings with antibiotics releasing systems, which may help to prevent wound infections. Such antibiotic release systems are based on drug-containing hydrogels, sol/gel formulations, drug/biomaterial combinations and antibiotic salts of low solubility in water. We use antibiotics, peptides and metal ions, as well as CO- or NO-releasing substances, as active substances. The local DDS is adapted based on optimal release kinetics or a stimulus-responsive drug release.

We use various technologies, such as electrospraying, electrospinning and dip coating, to generate the local DDS in order to produce suitable coatings and wound dressings according to specific applications. 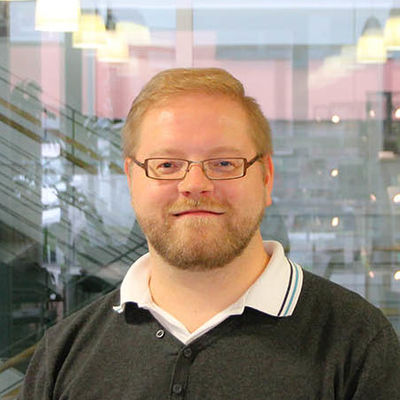