INNOVENT is a Member 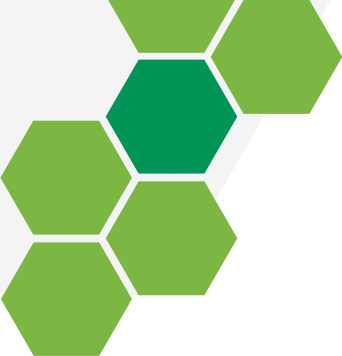 The Zuse Community represents the interests of independent, privately organised research institutions. The technology and industry open association was founded in January 2015. At present, it has over 70 members nationwide in addition to INNOVENT. The institutes are characterized by practice-oriented research for medium-sized companies.

The members have been working successfully for many years in the following technology clusters:

The initiative to establish the Industrial Research Association came from the institutes themselves. For the first time, they gave themselves a common voice and representation. This alliance offered the German research landscape a third pillar, alongside the universities and the large research associations. In addition to promoting scientific cooperation between the individual members, a core task of the Zuse Gemeinschaft is to represent the common concerns of the institutes in relation to the Federal Government, the states, the industry, other scientific organizations and the general public.