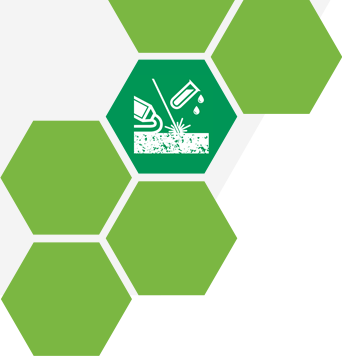 Materials and composites can be attacked and damaged by many different environmental influences. This can lead up to functional failure of the corresponding parts.
A chemical or electrochemical attack is usually refered to as corrosion. Microorganisms can also be significantly involved in the corrosion process. This is described as a biologically induced corrosion or bio-corrosion.

Another important aspect in the development of materials is the influence of various mechanical loads, such as: vibration, abrasion or deformation - on materials and building components.
Other relevant, and often considered environmental influences are heat, cold, rapid temperature changes or UV radiation.

Our service includes the investigation of the damaging processes, and the elaboration of suitable protective measures or development, as well as the modification &/or optimization of the affected materials.

The corresponding load tests can be carried out in accordance with standards. 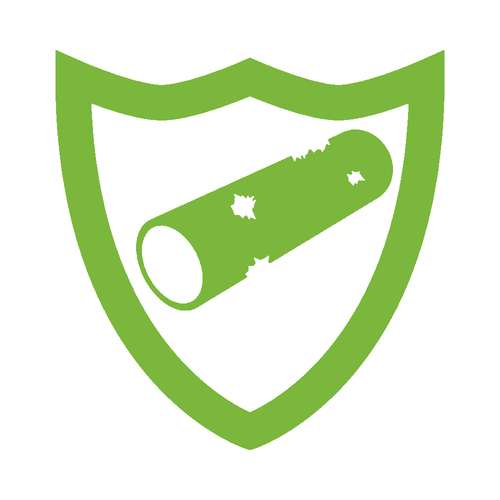 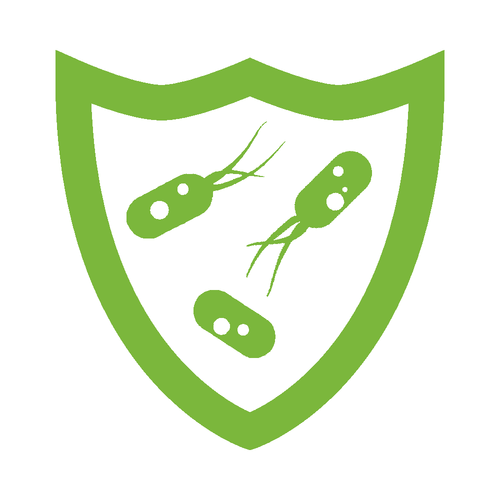 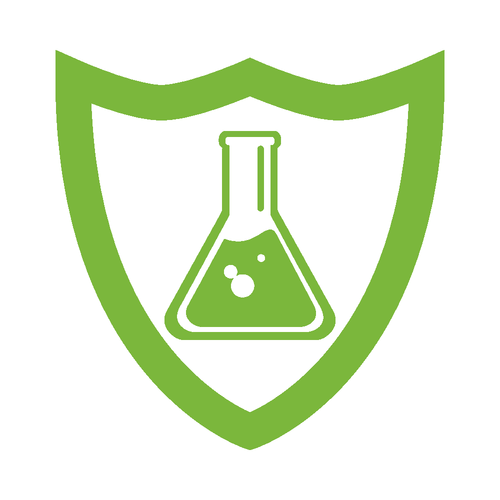 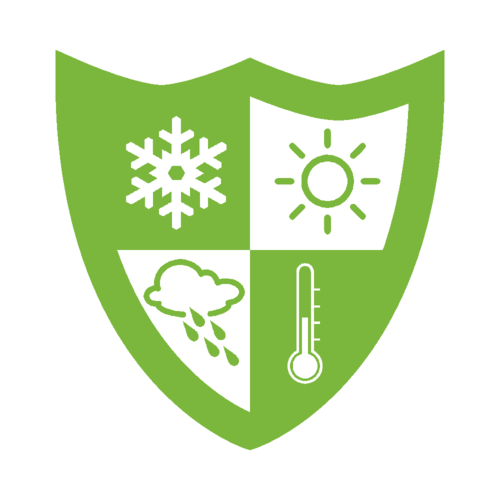 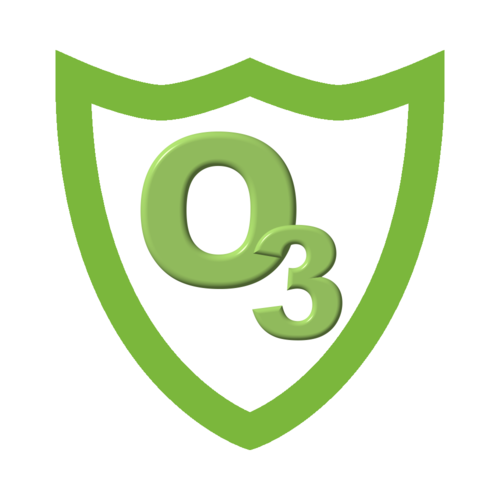 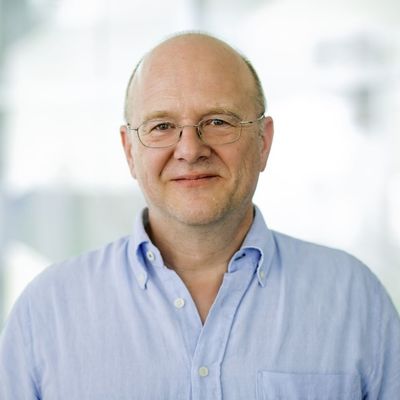